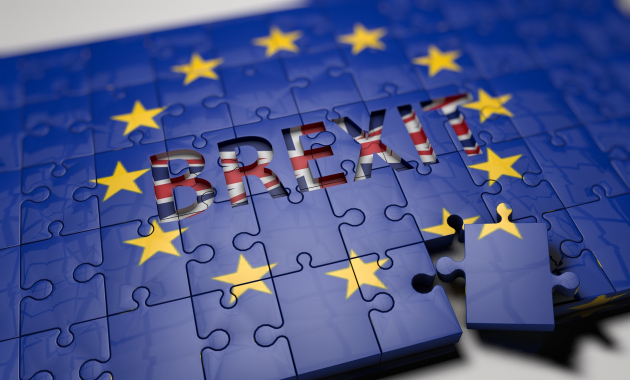 Theresa May paced another failure yesterday

The Brexit deal negotiated by Theresa May with the EU definitely belongs to the past. Indeed, the deputies voted against the agreement by 391 votes against 242. This rejection was announced but the improvement of the agreement reached by the Prime Minister with Jean-Claude Juncker, President of the European Commission, left a glimmer of hope for the agreement to pass.

This option is therefore permanently buried. Parliament will vote today to see if we are moving towards a hard Brexit or not. Once again, a rejection of Hard Brexit is expected today. We should therefore logically head to a new vote on Thursday regarding the postponement of Brexit. Even if MP vote for a postponement, it should be short-lived so as not to interfere with the European elections.

On the other hand, we can question the usefulness of a postponement of the due date as Jean-Claude Juncker has already confirmed that there will be no third chance and that the European Union will not concede more than what was already conceded in the agreement rejected yesterday by the British.

The GBP was very volatile yesterday; the pound sterling moved strongly between 0.8510 and 0.8650 yesterday to stabilize at 0.8630 this morning. This volatility is expected to intensify as vote and decisions take place this week.