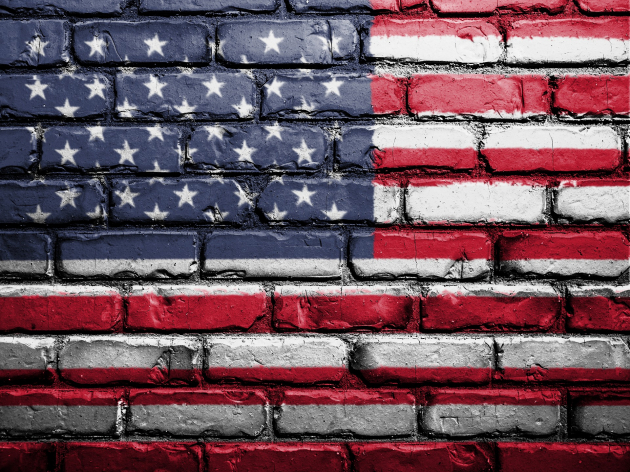 The standoff between the US and China is beginning to subside.

Discussions between China and the United States continue and take place in a quieter climate. Indeed, Trump has announced to postpone the increase in import taxes on Chinese products which was to come into effect on March 2nd. The tax was to rise from 10% to 25% on $ 200 billion in annual imports of products from China.

The US president made the decision because he said: "The United States has made significant progress on important structural issues such as intellectual property protection, technology transfer, agriculture, services, trade and foreign exchange and many other topics”.

China reacted similarly and even pledged to buy $ 1.2 trillion worth of products from the United States. The tension begins to weaken between the two countries.

This announcement was greeted with relief by the stock markets and by Germany whose economy relies heavily on exports.