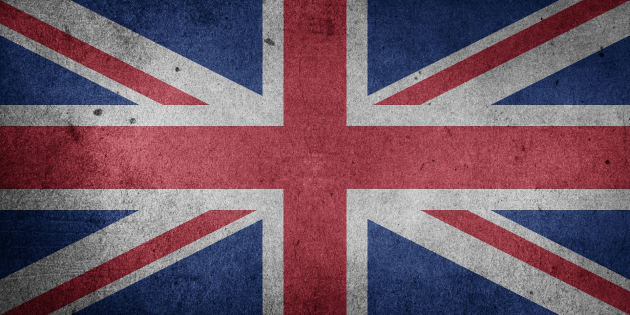 Theresa May won a third major victory against the hard Brexiters yesterday.

This is Theresa May's third major victory after the Checkers plan in July and the Brexit deal backed by her government in November. However, we must take this victory with a pinch of solt because it confirms the existing tensions within her party and the fact that the Prime Minister will not get the vote of confidence on the negotiated agreement.

The first option seems the most feasible because Theresa May is opposed to a Brexit without agreement and campaigned in 2016 for a continuation in the EU.

At the exchange rate, the pound sterling welcomed this result rather positively and strengthened by 100 points against the Euro (from 0.9070 to 0.8970) yesterday.