Home > Gold Rates > Belgian Louis 20 Francs (Belgium)
Create alert How it works
Product added to your cart
The amount you can order online is limited to 60 000 €.
Checkout Continue browsing 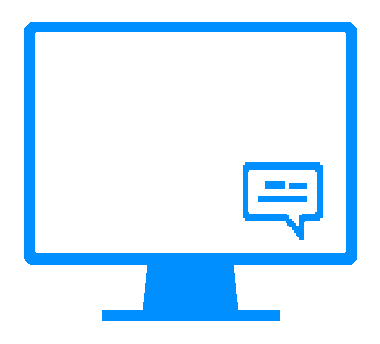 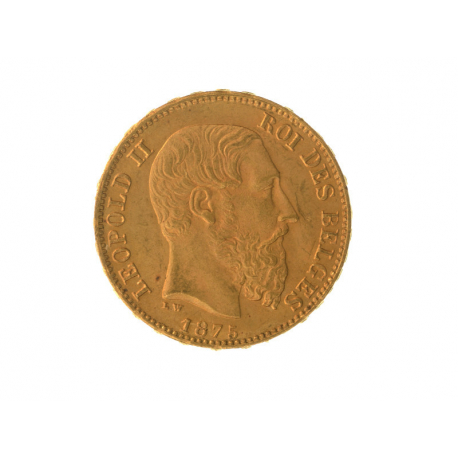 The Leopold II is a Belgian gold coin. Those coins were issued from 1870 to 1882 by Belgium. Leopold II gold coin was part of the Latin Union created by Napoleon

The obverse resumes the effigy of King Leopold II, which is turned to the right. It is surrounded by the legend "Leopold II King of the Belgians".

The reverse takes the round shield bearing the Belgian lion surrounded by the collar of the order of Leopold under a pavilion with an ermine-clad mantle. Its nominal value is entered below the shield.