By clickling the X or staying on the site, you accept the cookies required for the site to function properly. 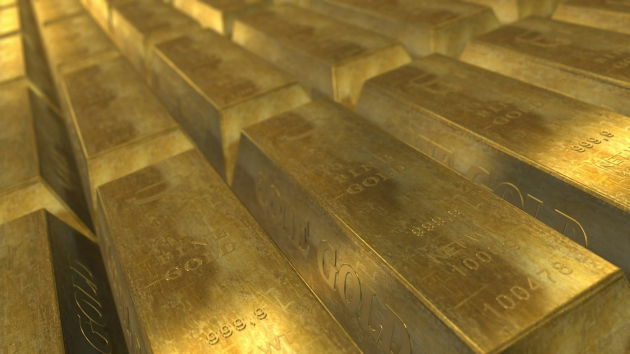 The gold reserve of Belgium is substantial and represents 227.4 tons which corresponds to a value of almost 10 billion euros at today’s rate. Even if this amount is substantial, it is not intended for sale. Indeed, Belgium carefully keeps deposit to guard against any systemic risk and will use it as a shield in case of financial crisis. We can draw a parallel with a wealth manager who diversifies his portfolio by buying gold to protect against a decline in stock market prices or bonds,...

Belgium is obviously not the only country to sit comfortably on its gold. Russia and China have even increased their reserves considerably for a variety of reasons. Russia has, for example, increased its gold holdings from 500 tons in 2006 to ... 2200 tons in 2019, due to the sanctions imposed after their annexation of Crimea.

Although the National Bank of Belgium manages its gold holdings, the reserves themselves are not on our territory. Belgium left its gold on deposit in England, Canada and Switzerland. It has divided its reserves into three places to reduce the risk in case of war. These places are obviously the most secure in the world and correspond to the adage that says "do not put all your eggs in one basket".

States have understood that the yellow metal remains the safe haven par excellence for securing its holdings. A word to the wise,... good-bye, hello!