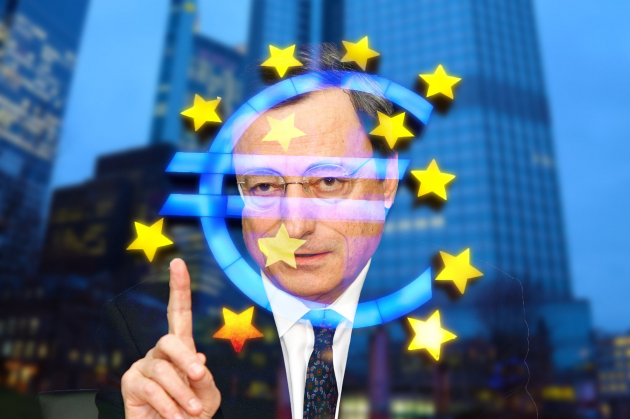 The ECB President made a surprise statement yesterday at the opening of the European Central Bank forum. He hinted that a further rate cut was possible which had the direct effect of dropping the Euro and boosting the stock market.

Trump did not appreciate the speech and its effects at all. He made it directly known on Twitter:

« Mario Draghi just announced more stimulus could come, which immediately dropped the Euro against the Dollar, making it unfairly easier for them to compete against the USA. They have been getting away with this for years, along with China and others.”