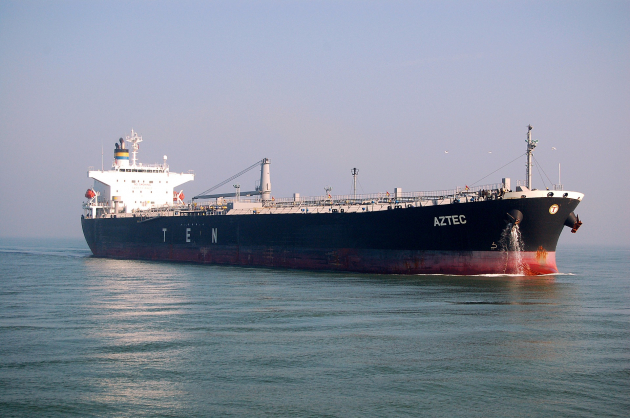 Tensions in the Gulf push the Gold metal

Two tankers, a Japanese and a Norwegian, were attacked this Thursday in the Arabian Sea. These attacks have directly pushed up the price of gold and this increase in the gold could be accentuated by the accusations of the Americans against Iran.

As a reminder, Iran controls the Strait of Hormuz which is an essential gate out of the Persian Gulf and has threatened in the past to close it following the sanctions of the Americans against the Iranian economy.

The Islamic Republic defends itself from being at the origin of these attacks and judges the accusations of the Americans "without foundation". They also claim that Iran had come to aid of the ships in distress and rescued their crew.

These attacks and accusations are raising fears of a new embrace in the region which pushed gold up. It was above $ 1355 an ounce this morning and could continue to rise depending on the reactions of the various parties.