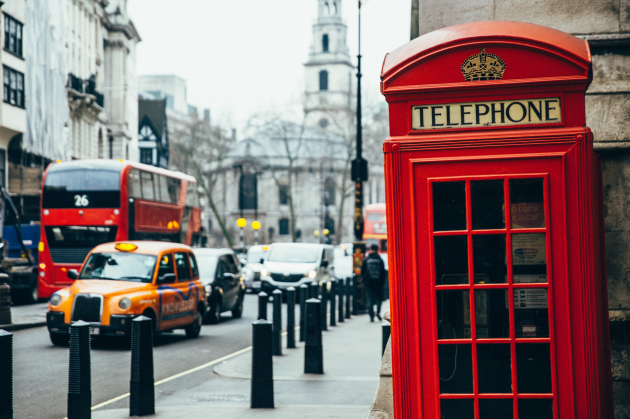 Her last proposal was rejected, Theresa May has no cards left

She is expected to resign this Friday according to “the Times". This resignation will not be immediate and Theresa May will remain Prime Minister while her party finds its successor to lead the negotiations.

It had been announced for several months that she was going to lose her job but Theresa May has managed to hold on until today. After three failures, her last attempt on Tuesday, where she had tried to get through her agreement paving the way for a second referendum was therefore the drop of too much.

Following the increased risk of stagnation of Brexit, the pound sterling (GBP) weakened against the Euro. The EURGBP price rose from 0.8775 to 0.8840 on Tuesday and is around 0.8830 this morning.