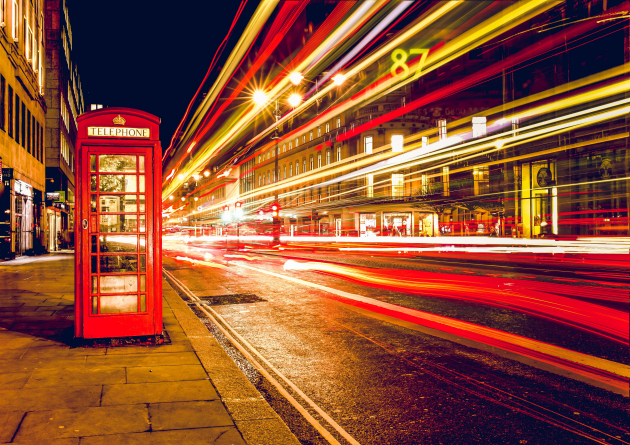 The new Brexit date has been set for October 31 with an intermediate step in June. European leaders have proposed a postponement of the deadline to October 31. This report was unsurprisingly accepted by Theresa May.

As explained above, there is an intermediate step; Theresa May will have to reach an agreement and hold the European elections in June. In case of failure, Britain will leave the EU in a strong way (no deal) on that date. The British prime minister has also pledged not to block the Union's decisions during this period of extension.