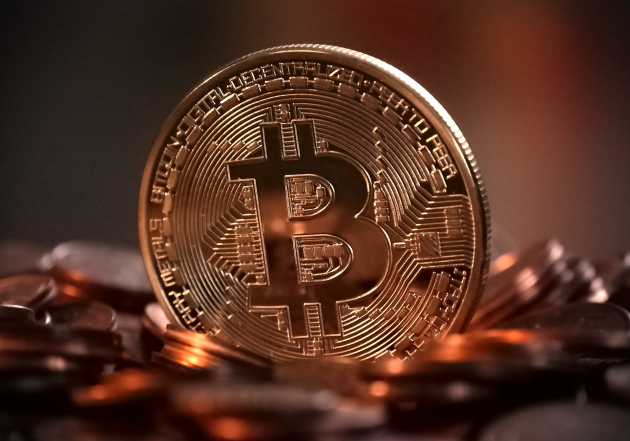 Cryptos including Bitcoin have soared since the beginning of the week.

Bitcoin and the main crypto currencies have suddenly taken off with a spectacular increase since the beginning of the week. It has been a long time since Bitcoin had displayed such a curve. Yesterday it went from $ 4,200 to $ 5,100 over a one hour period and has stabilized around $ 5,000 this morning.

What would be the reason for such a revival? Some "experts" are based on crossing the symbolic threshold of $ 4200 which was a resistance on which the market has stumbled several times.

Bloomberg mentions an April Fool's Threat from a news site that announced that the US Securities & Exchange Commission has approved two Bitcoin ETFs.

Reuters announces that the increase was caused by the purchase of about $ 100 million that would have been placed on multiple platforms and that would have given this impetus to the market (to pass the threshold of $ 4200 accentuating the rise?).

The strong fluctuation could also be due to more than 500 million in short positions, which were liquidated on derivatives in two hours. "These forced liquidations of short positions are often triggered by margin calls: the exchange lends funds to traders to strengthen their positions, but forces them to buy bitcoin in the event of a market downturn. This sudden rise would then not be due by basic transactions, "says Coinhouse on its website.

The impression that emerges is that no one can really explain this sudden rise in the price of cryptos.