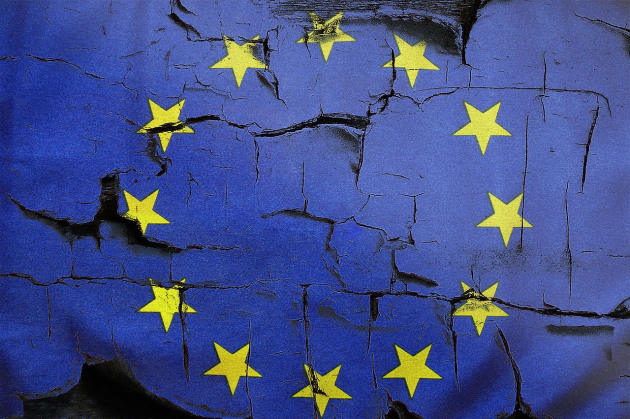 It's March 29 and the Premier is playing her last cards

Theresa May tries to push her agreement by splitting it into two parts. Indeed, it managed to impose a vote on Friday on its partial withdrawal agreement.

It is not about the agreement negotiated with Brussels and this vote will not validate the global agreement of exit because the Political Declaration, which is the blocking factor of the agreement, is not on the agenda . If this agreement is accepted today, Britain will have an extension until 22 May. But above all, Theresa May will have to resign because she is committed to freeing her position if the parliament voted favorably to her agreement.

So, in case of acceptance of the agreement, the vagueness will remain in Britain because nothing will be fixed on future relations with the EU and there will be no one to negotiate the Brexit.

The shadow of a hard Brexit is fluttering and the GBP is losing ground against the EUR. It is trading 0.8620 today (which it was below 0.85 two days ago).