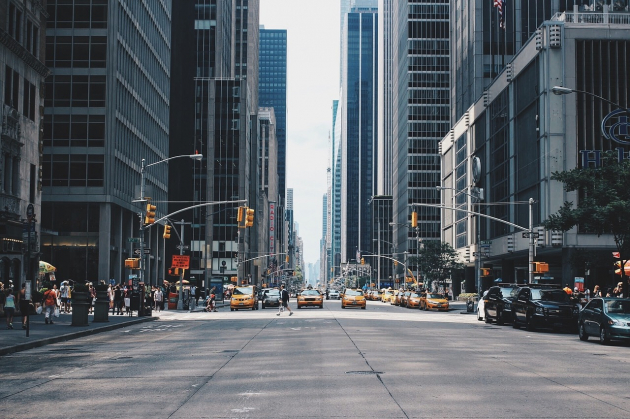 Fears of a recession come back and impact the financial markets

The trade war between China and the United States begins to do collateral damage. The published figures are not good and investors are beginning to doubt. "Could this be the end of the stock market rally?” Says Frank Vranken, chief strategist at Puilaetco Dewaay after the stock market growth since the beginning of this year. Other analysts speak of a "just return of things" because this increase was not justified according to them. Anyway the Bel20 has lost 3% over the past 5 days and is starting to worry investors who remembers a disastrous 2018 year.

The IMF has also warned Europeans and Americans about the damage associated with this trade war. They point out that European countries are poorly prepared and that the consequences could be substantial. The impact could also be palpable in the United States

The disappointing numbers of recent days and the reversal of the US yield curve is the worst fear for investors. The latter is interpreted as a recession and eyes are logically turned to the FED. The Federal Reserve wanted to be reassuring about the state of the economy and relativized the inversion of the curve. Former President Janet Yellen said this reversal would represent the need for the Fed to lower their rates.