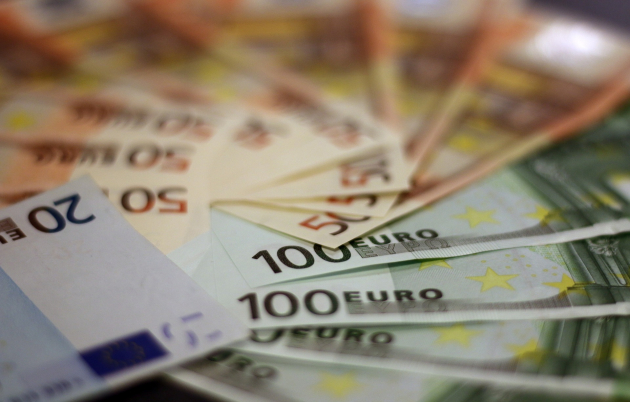 Mario Draghi's speech made a stir in the markets

Yesterday, the European Central Bank was meeting and was not really optimistic.

In addition, it has announced to postpone its forecast for 2020 and thus extend its accommodative monetary policy. The ECB also announced that banks will be able to refinance then self with new loans.

In his announcement, Mario Draghi also declared: "We are in a period of persistent weakness and general uncertainty" and "In a dark room, you move slowly. You do not run but you move”.

These two sentences still resonate in the minds of investors and stock markets. Indeed, they sound like a confession of powerlessness of the monetary institution to stimulate the economy in the face regards with its loss of speed.

Mario Draghi's measures and statements of powerlessness caused trouble on the stock markets and drove the Euro down against other currencies.