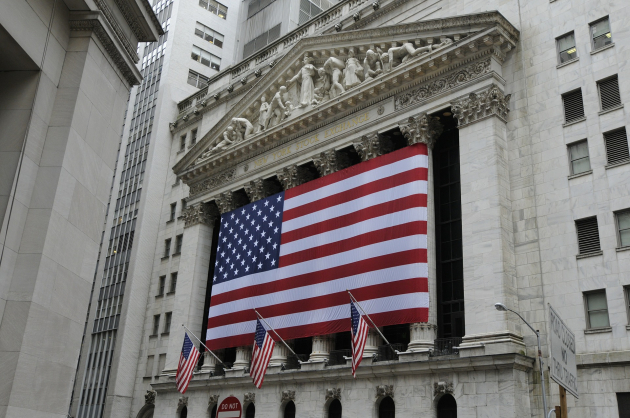 US Central Bank President Jerome Powell announced in his speech on Wednesday 28/11/18 that he believed interest rates were "just below" a level that would be neutral for the US economy . It therefore seemed to imply that we were heading towards the end of the rate increases carried out by the FED since the beginning of the year.

The Fed was regularly criticized by Donald Trump for raising rates that he considered too aggressive. This decision should therefore delight the US President.

This announcement directly influenced the stock market which was back in the green and the US dollar lost more than 100 points (1.1370) against the Euro on a day. Gold was also rising again on Thursday morning.